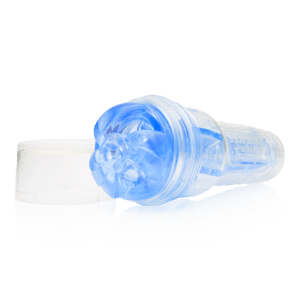 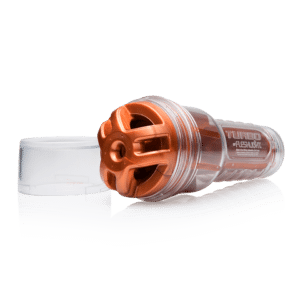 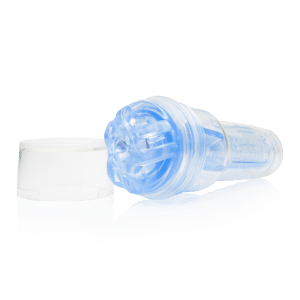 It’s been no secret that, for a long time, we have been big Fleshlight fans.

We love how that brand is always coming out with new shit, and it doesn’t hurt that they’re endorsed by some of the hottest names in the adult entertainment industry. But since so many people know about Fleshlight, why are we wasting our time on this review? It’s because we feel as though the average customer doesn’t know enough about the Fleshlight brand, or the two sex toys we tested here, to make an educated purchase. Nobody should have to deal with buyer’s remorse while managing blue balls. That’s what Hell is for.

This week, we pit the Fleshlight Turbo Thrust up against its own brother, the Fleshlight Turbo Ignition – oh, the humanity! Both of these insanely popular fuck wands are known to be super effective at juicing your dick, but the similarities between the two are uncanny. So, we laid them out side-by-side to see if we could tell them apart, and then we sat out on a rigorous testing mission to pick our favorite.

In-Depth Fleshlight Review: What Are the Turbo Thrust and Ignition?

Since that sounds like something out of an afterschool special, we’ll describe them like this: they are portable blow job machines that swallow instead of spit. Yes, they do appear to be clear flashlights of the trendy variety, but that feature might actually draw unwanted attention.

Either way, they’re both very similar in form and function, with only a few glaring differences.

The Main Features Of The Fleshlight Turbo

Our toys came in an unmarked box just five days after we placed our order, and that included the weekend.

We thought it was something else, both because it was super early and because the box was so heavy. Opening it up, we found the Thrust and Ignition staring up at us, begging to be abused. We obliged, as professionals do, and took note of the various features along the way. Below are our findings for your viewing pleasure:

As you can see, the only real difference between these two Fleshlight Turbo fuck toys is the color and the texture of the internal lining, which is, by the way, reportedly developed to stimulate precise nodes on the human penis. Thanks, science.

You wouldn’t usually see a section about special features, but here we go anyway. Both the Fleshlight Turbo Ignition and Thrust are made to work in tandem with the brand’s patented Phone Strap, and Shower Mount accessories. Furthermore, the material that provides the cushion for the pushin’ is about the most durable we’ve ever come across. We found that worth sharing.

*We should also note that we got bored and started to experiment with our toys, just like any group of professionals would do. Noticing the material was a little tacky to the touch, we threw ours against the walls of the breakroom to see if they would stick. While there was some adhesion for a split second the material broke loose after only a moment, and that’s when we noticed the damage. The brand’s patented material may be exceptionally strong, but it is no match for our shenanigans.

What Comes in the Boxes?

Lately, we have seen a lot of sex toy manufacturers go above and beyond with their fancy packaging, trying to make up for the disappointment that lies within. 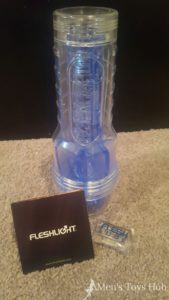 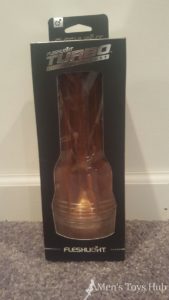 One of the things we like about the Fleshlight brand is that they don’t cut corners on the product because they cut corners on the packaging. Simple, understated, and donned with a clear, plastic window, the boxes for the Thrust and Ignition hold no secrets; that’s apparently your job.

Each box contained the exact same items: the toy, an instruction manual (it even explains how to warm your sleeve before use), and a small sample of the brand’s water-based lube. We didn’t find any carrying cases, storage bags, or toy cleaner, but we also didn’t find any of that nasty chemical odor either. What a relief!

Although we’re admittedly fans of the Fleshlight brand, we still have qualms with some of their stuff. You expected us to give these things an A+ rating? Are you kidding? 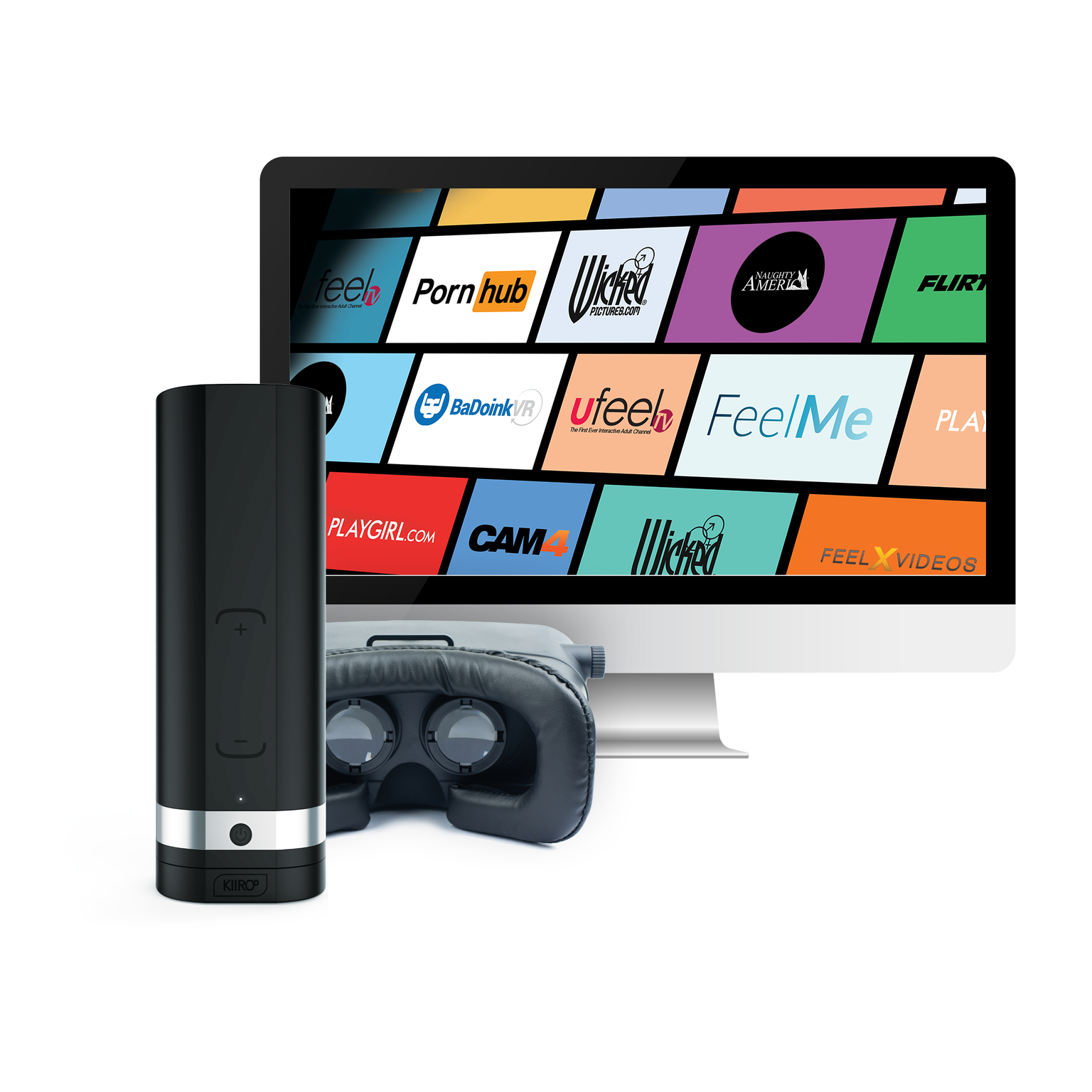 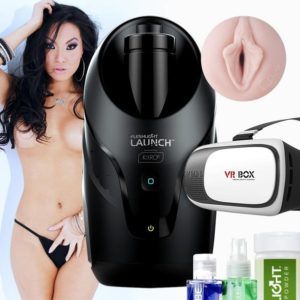 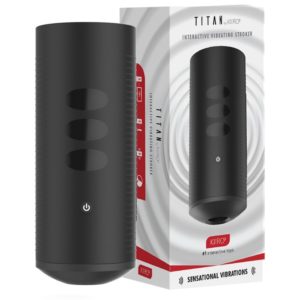 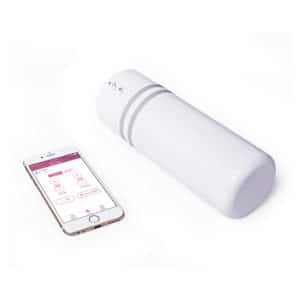 The good thing is that the sensations felt so good that it didn’t take us too long to get off. We also liked how both the Thrust and the Ignition are made from a 100% hypoallergenic material, but that means the rash we have is from something else.

Being Fleshlight fans isn’t as easy as you think, especially when we have not-so-nice things to say about one of their products. The Fleshlight Turbo and Ignition are almost exactly the same, which means they’ll have at least one thing in common: we’re giving them both an 8.75 out of 10 rating because, frankly, we know Fleshlight can and will do better. You can find out more or buy these badboys at the official fleshlight website or you can check out other fleshlight reviews here.