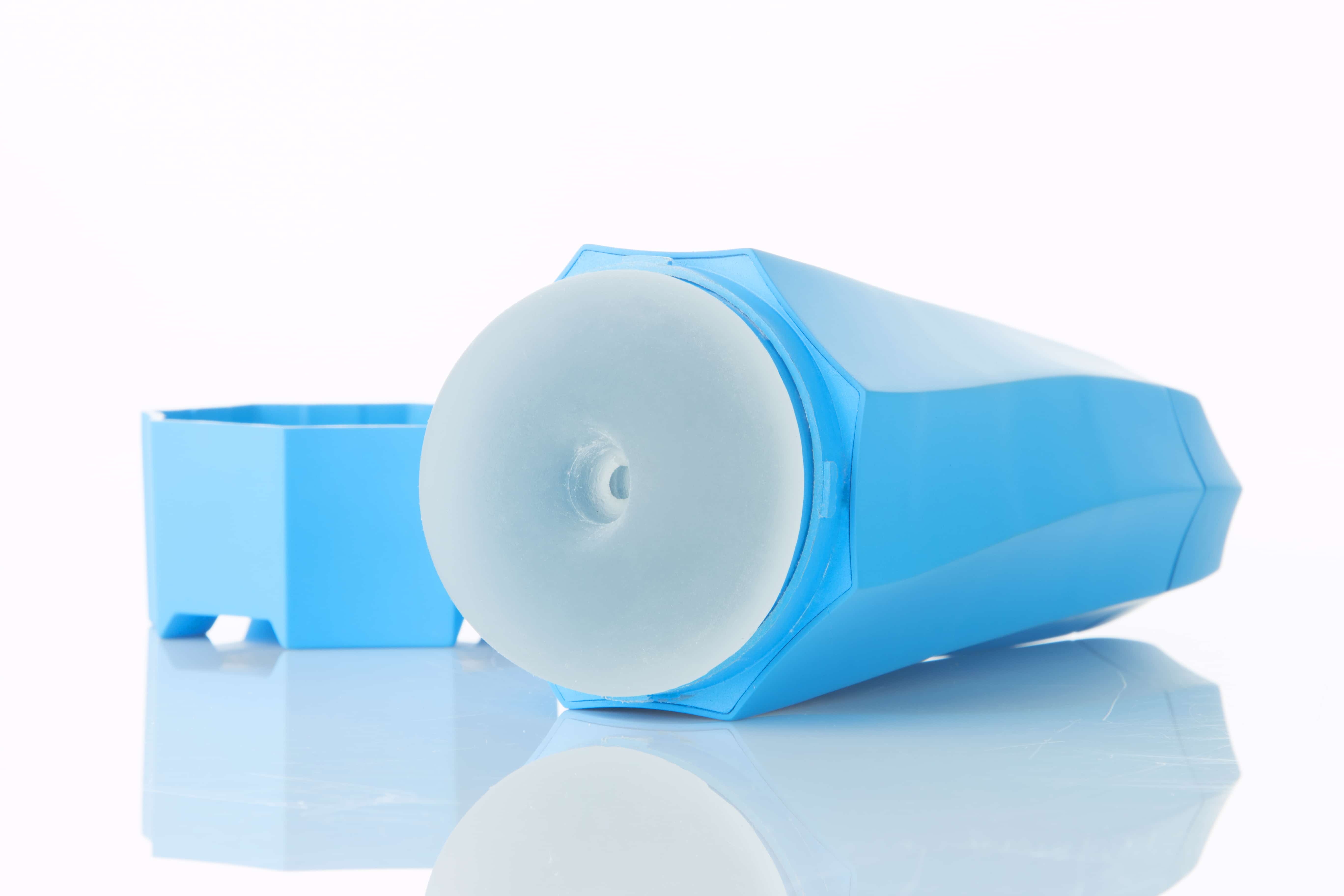 You’d think we would have ran out of sex toys to test out by now, and honestly, we’ve been hoping we would. A break would be nice; we ain’t gonna lie. But then here comes our slave driver of a boss again, carrying crates of cock gobblers and lube like our feelings don’t matter.

He divvies up these things called Blewit Pleasure + Performance Male Masturbators, and we knew right then the heat was on anyway.

Unfamiliar with this brand, none of us knew what to expect. So, like always, we just dove in balls-first and then came out on the other side to share our stories of adventures with you. Having fucked just about everything on the planet, we take it upon ourselves to abuse these sons of bitches for all their worth before you spend any money on them. Our objective opinions are in your service, and it doesn’t hurt that we get to cum for living. The world is a much happier place now. Let’s all hold hands and sing. But first, let’s talk about this Blewit Pleasure + Performance thing.

What Is the Blewit Pleasure + Performance?

Obviously, this “thing” is a male masturbator that is designed to pump up the manual hand job and make it feel like actual sex. 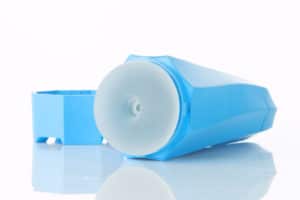 Just about everything on the market promises the same effect, and the Blewit Pleasure + Performance toy seems to be no different other than the fact that it’s designed to help men with erectile dysfunction, stamina training, and performance enhancement. The makers even suggest using it before having sex, but we think if a toy is worth its salt then the man should have nothing left to give after using it. At any rate, the Blewit Pleasure + Performance provides two tightness attachments and two manually controlled suction settings, but that’s about as high-tech as it gets.

After using this ergonomically efficient fuck box, we concluded that the manufacturer must have spent more time designing the packaging than the toy. It’s really lacking in features, but that doesn’t seem to affect the overall performance too much. While it only has a handful of settings – one of which is manipulated by clumsily adding or removing rings under the cap – and although it features just a rudimentary air-release flap on the bottom to increase or decrease suction, we kind of dig the old-school approach in weird, nostalgic way. If you’re one of those guys who’s into fucking robotic pussies, this thing is not for you.

It’s also not for men who have no sex toy supplies of their own. Again, the manufacturer let us down with the lack on add-ons in the box. 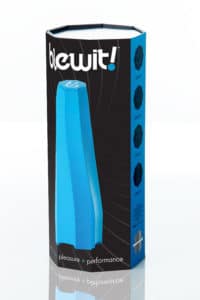 Basically, all you get is the toy itself, but since it isn’t battery-powered or electric in any way, we suppose that makes sense. Grab some water-based lube on your way out though, because you’re going to need it.

The octagonal, magnetic packaging is neato, but we would have liked a tiny tube of lubricant or toy cleaner for fuck sakes.

Straight up, using the Blewit Pleasure + Performance feels an awful lot like fucking a fat girl who can take orders (not exactly politically correct, we know). If we had to be PC about our sex toy descriptions, we would never get anything done. With that said, both the opening and textured lining of this product are very squishy and bouncy, which we guess could be equated to fucking a fat ass or pussy too. So, we’re sorry fat girls. It’s just that we think you’ve got some good shit down there.

You can probably tell already that we weren’t exactly the biggest fans of the Blewit Pleasure + Performance. That isn’t to say we didn’t like a few things about it. Call us crazy, but we think sex toys should push the envelope a tad. This little number really plays it safe.

We get it; nothing is perfect. Have you forgotten who our boss is? We’re just saying that the makers of the Blewit Pleasure + Performance male masturbator could have been a tad bit more creative. Maybe next time, guys.

The people behind the Blewit Pleasure + Performance came up a little short, but we still came if you know what we mean. It comes in at well below the $100 mark, even with a luxury lube added on. That’s not bad for an endorsed sex toy, especially if you’re pimpin’ on a budget. On a scale of 1 to 10, we’re giving this toy a respectable 7.5.