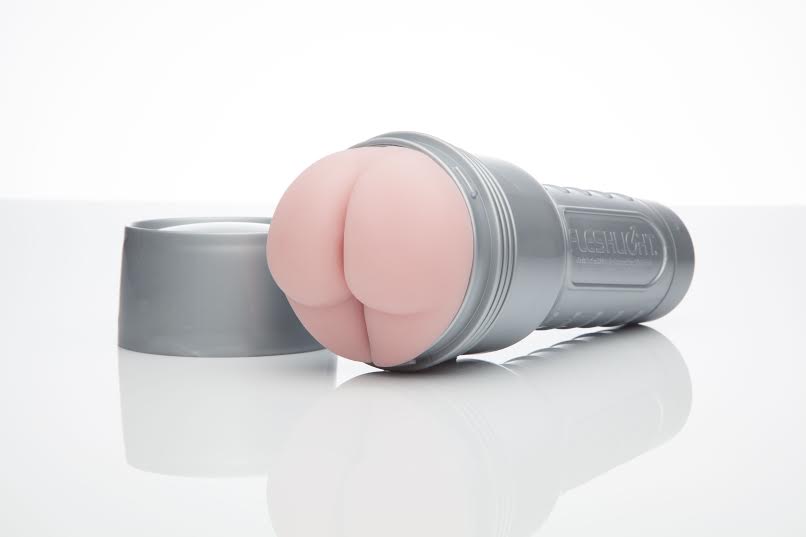 We searched high and low for the best personal masturbators for gay people and we came up short, quite literally, until we ran across the Fleshjack. Some people refer to it as the Fleshlight Gay, probably because of its flashlight-like appearance, but a rose by any other name would smell just as sweet. As it stands today, the Fleshjack is one of the hottest selling homosexual toys on the market.

A Brief History of the Fleshjack

Back in the day, the average Fleshjack wasn’t really anything to write home about. It featured a somewhat rudimentary design which often left much to be desired. However, many years have gone by since then and we think the new Fleshjack is a serious contender in the gay men sex toy industry.

One of the major issue

Our 411 on the Fleshjack

Those intrigued by the Fleshjack improvements might want to know a few facts about the newest creation from Interactive Lifeforms, the company that has been manufacturing the Fleshlight brand since 1998.

We think it says a lot that the same people have been making this male sex toy since its inception. After all, who would know better how to improve the original Fleshjack than the folks who made it?

The Fleshjack got its name because of the realistic-feeling flesh-like sleeve that runs along the inside of the casing. This fleshy material is fully housed inside the device, which is designed to resemble a typical household flashlight. Interactive Lifeforms recently released the Fleshjack as part of its introductory brand which is aimed to sexually entice and fulfill the gay male community. We happen to think the Fleshjack does an amazing job at that.

In fact, our opinion is that the Fleshjack is one of the safest and most satisfying gay masturbators on the market today. For starters, the “Superskin” material is Phthalate free, which is good news for enthusiastic Fleshjack fans with insatiable appetites. Still, we urge users to keep in mind that the “Superskin” material is porous and requires regular cleaning after each use. This is one of the best ways to ensure proper hygiene and elongate the life of the toy.

Looking at our list of “Favorite Male Sex Toys” you would think that we love everything, but we are actually quite picky. When we choose our top toys we consider things like quality, value, and affordability. The Fleshjack hits a bullseye on all of those, which is just our first impression of it. 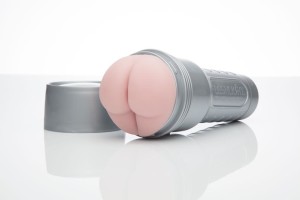 After “deeper” research, we discovered that the new and improved Fleshjack is exceptionally made, with a good and sturdy casing that is obviously designed to take a pounding. We also found out that the “Superkskin” actually does feel like real flesh, or as close as it can for being a synthetic material.

What’s more is that we never got a single whiff of that nasty chemical smell that wafts off of most sex toys, which is sometimes harder to bear than an having actual sexual encounter with an unbathed partner. Furthermore, while the Fleshjack is typically marketed to gay men, it seems to appeal to just about everybody.

It also struck our fancy that Interactive Lifeforms made the Fleshjack and a variety of other personal masturbators using the same high quality material and manufacturing standards as the Fleshjack. However, we were blown away (again, quite literally) by the sheer number of options available for experimental Fleshjack fans. 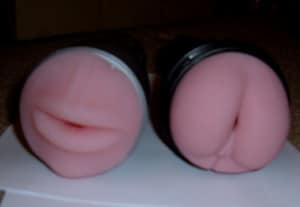 This innocuous looking personal masturbator accessorizes with numerous inner linings, each with a different texture – from smooth and gentle to bumpy and rough. Interactive Lifeforms apparently thought of everything and we like that, because it’s hard to keep a level head when you’re using the Fleshjack. We can definitely see why this is the number one best-selling pleasure product on the market right now. 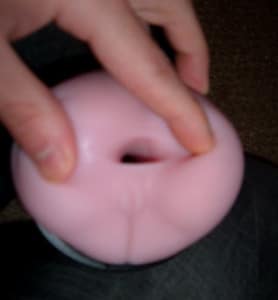 Things to Consider before Buying or Using the New Gay Fleshlight

Remember how we said that the old Fleshjack would break down quickly when it wasn’t cleaned properly? Well, the new Fleshjack might be a little sturdier but it still needs cleaner properly. Luckily, the manufacturer has made that a lot easier this time around.

As with any sex toy, you should only wash it with warm water and mild, unscented soap. Sometimes, a little isopropyl alcohol is necessary for those bigger messes, and the Fleshjack will definitely get you to “spill the beans” so-to-speak. So, we suggest you make good use of the renewing powder that’s included (and buy some for backup as well). This helps to preserve the flesh-like feeling of Fleshjack’s interior lining.

You will be able to tell if something is wrong with your Fleshjack by observing the following issues:

Our Top 5 Tips for Enhancing Your Experience with the Fleshjack

The Fleshjack is an amazing toy on its own, but there are numerous ways to improve your sexual satisfaction while using one. We have found that, by doing any or all of the following, you can increase your gratification by an explosive measure:

Of course when it’s time to play, the ways in which you use your Fleshjack will be a matter of tapping into your naughty imagination. Believe us, the Fleshjack will inspire you for sure. After all, it has already “touched” millions of people so far.

Click below to check the current price and available discounts:

Final Verdict? Probably One Of The Best Gay Sex Toys Out There

After a close review, we have found the top ten things we like most about the new and improved Fleshjack:

Out of all the sex toys on the market right now, we’ve got to admit that the Fleshjack has become one of our favorites. Bottom line, this Gay Fleshlight has everything we think is important in a good pleasure product.

To find out more or make an order at the best price visit the official Fleshjack website.

Also you can check out our other reviews here.