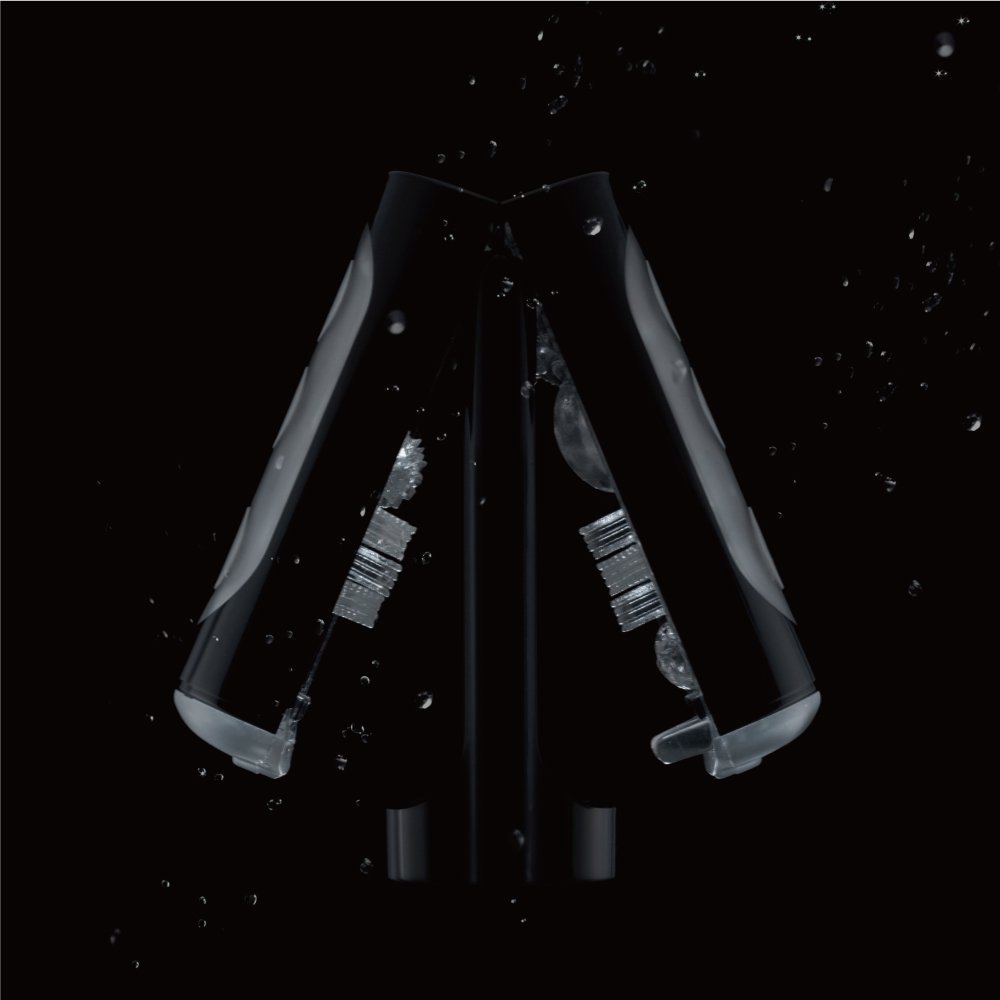 Our team has been on a mission to stick our eager dicks into every synthetic beaver on the market, and damn it if we don’t take our jobs seriously. So, when we were suggested to put our hands on the TENGA Flip-Hole fuck toy, we just could

n’t say no. As diehard Fleshlight fanatics, we were skeptical as to the quality of the impending lay. But after closer inspection we decided it was somewhat comparable to our top pick – at least for people who don’t know any better.

What Is the TENGA Flip Hole?

Well, we were wondering the same thing until we peeked (don’t tell our boss; we were just super curious). This little number looks like a wireless waffle maker for your dick, minus the burning heat and subsequent breakfast. 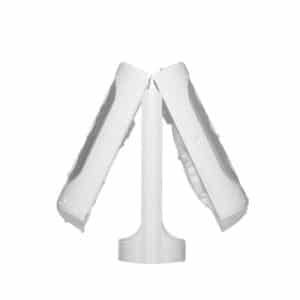 We are already familiar with the TENGA brand after trying out the infamous Tenga Egg. We know them as being one of the best in the biz, so we trust them to give us a proper fucking. The Flip-Hole comes in four colors, and each of them is slightly different. It’s not so much the color that changes as it is the texture inside the casing that can be interchanged to create a variety of unique experiences. We got to choose between white, silver, black, or red. We will explain the details of each in a minute.

In the meantime, it is important to note that the TENGA Flip-Hole is reusable. So, we advise not buying one until you have considered the properties of all four versions. If you’re anything like us, once you find something you like you tend to compare everything to it. Perhaps that’s why our entire team kept referring to the Fleshlight line when we were discussing our final verdicts.


The Main Features Of Tenga Flip

First, we should point out the fact that although the Flip-Hole comes in four different colors and textures, the main features are the same on each. 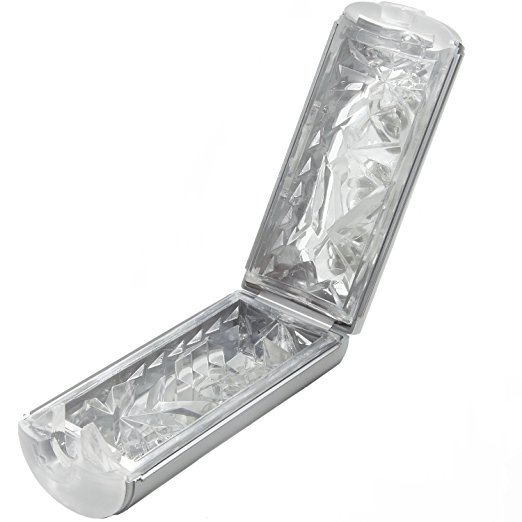 For instance, all units are made to house a removable internal sleeve that attaches at the top using air-tight secures. In addition, every Flip-Hole features pressure pads on the side, which are designed to help you control the power and suction being produced by the sleeve. The sleeves, which are what caught our attention the most, are what we will discuss from here on out.

While we all thought that the textured internal sleeves were sensational, we couldn’t help but to compare them to the Fleshlight brand. The TENGA Flip-Hole feels a little artificial for our tastes – must like cold, coagulated bubble wrap – but then again, we have fucked just about everything under the sun. Our discerning penises, with their professional opinions, say that the SuperSkin material of the Fleshlight is still number one. We dare not argue with an angry dick.

Overall, the Flipster (that’s what we call it to save time on paperwork) is a pretty simple device. We like that. It is not as bulky as the Fleshlight either – it’s rather slim and sleek – but, that just meant it flew out of our hands from time to time right when we were about to get off. Not a good way to go through an intense orgasm, just sayin’. Here is what we noticed about the “Flipster Four” (We get bored after work and come up with nicknames for our fake vaginas. Don’t judge us.): 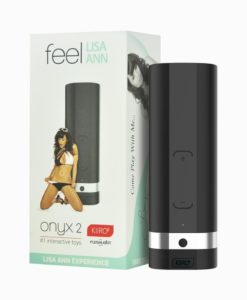 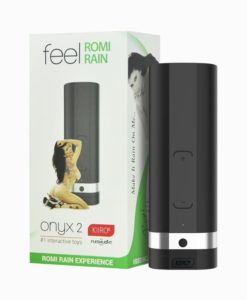 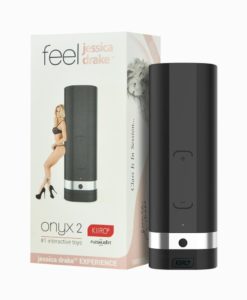 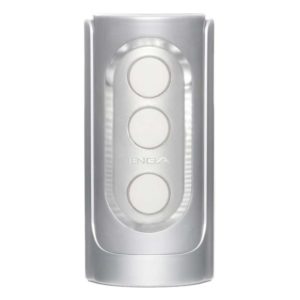 Compared to the white, the texture of the Silver is kind of ho-hum. By that we mean it’s rather plain, but that doesn’t mean it feels like shit. In fact, we liked this one better because it ended up feeling more pleasurable to our already worn out cocks. Simply put: sometimes less is more. 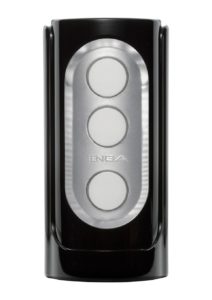 No joke, using the Black is a dick attack. The TENGA brand obviously did their research on this one, but then again it’s all a matter of opinion. We found the Black to have a just-right fit, a fantastic texture, and the perfect amount of suction. It’s probably our favorite of the three. 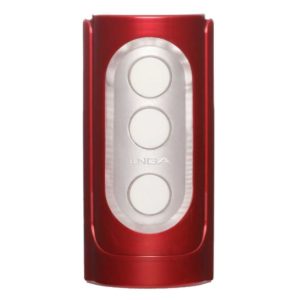 It has a texture that reminded us a lot of the Silver, but its texture is just slightly more rigid. The increased rigidity provided more intense suction, so the Red is pretty much just a pumped-up version of the sexy Silver sleeve mentioned above. But that’s not a bad gig if you ask us.

The texture of the Red is rather pleasant too, comparatively speaking. It’s like the Goldilocks of the TENGA lineup – not too intense, not too laid-back. It does offer a shit ton of suction though. It might be the best choice for guys who favor that sort of stuff over fancy textures and patterned nobs.

Coming in three different colors, the O.G. TENGA models feature a spectacular texture which is spread throughout its somewhat realistic material.

The outer casing is smooth and polished, and the toy has those much-appreciated pressure pads that help control the amount of suction inside the canal. Made famous by its convenient flip-open design and sleek shape, clean-up is super simple, storage is a snap, and climax is reached quickly.

However, the innovative concept driving the original Flip models, albeit exciting, isn’t without flaw. While the brand offers several different sleeve textures, they’re all kind of similar. The toy itself is somewhat hard to hold on to, but the sensations produced by the manual up-and-down motion required are noteworthy. Overall, it has earned its lofty reputation as one of the most convenient and well-designed sex toys in the industry.

Enter the TENGA brand’s newest invention – an upgraded version of the old-school model with all the bells and whistles a man could want. Featuring an improved sleeve texture and a more realistic material, that’s just where the party starts. This bad boy also has dual core vibrating motors that pulsate at five different speeds. Plus, the pressure pads are still in effect, allowing you to manually control the amount of suction created inside the canal.

As a superstar among legends, the new Flip Zero EV by the tantalizing TENGA brand is both electronic and waterproof. Using a magnetic USB charging strip, its powerful motors run for hours to produce an array of sensations that pleasure the penis from the inside out, plus it’s quick charging and perfect for dudes with erectile dysfunction and/or stamina issues. And since the texture is enhanced, it feels excellent even without the vibrations turned on.

The sequel is much better than the original in this case, although it’s more expensive. For a cheaper alternative, TENGA also offers the Flip Zero Hole – an amalgamation of its two best-selling models that features the upgraded design and texture minus the vibrations. Click here to find out more information about the new invention by Tenga. 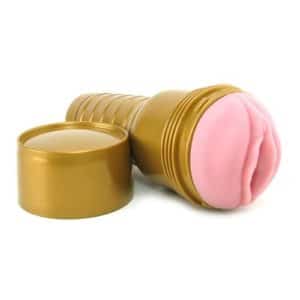 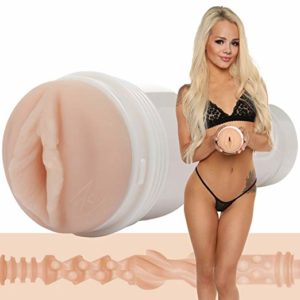 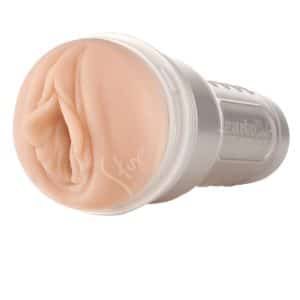 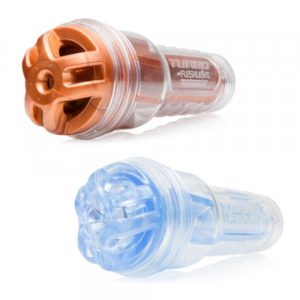 The Pros and Cons Of The Older Tenga Flip Toys

We obviously had our opinions regarding the differences between the textures of the four Flip-Holes, but how do we feel about the Flip-Hole in general? We had to make a list of pros and cons to decide whether we liked it better than some of others we’ve tried. Then again, maybe our heads were still spinning. But isn’t that a good thing?

Not everything for sale is amazing, even when it’s made from a well-known brand. The modern market is often hit-and-miss, and sometimes we must scrap ideas or products in exchange for better ones. However, the TENGA Flip-Hole might have some staying power if it ends up in the right hands (more like on the right dicks). Here is the good, the bad, and the ugly shit you need to know:

Overall, we thought the TENGA Flip-Hole was a relatively satisfying fuck toy. We are extremely picky though. The Flip-Holes have a very nice design, but nobody is going to mistake one for a common flashlight sitting on your table. It definitely looks like a sex toy, but if you’re into that kind of thing who are we to judge.

Since it’s not as heavy as some of the other toys on the market, it can be traveled with easier. However, the trade-off is that you must use more manual power to get the same sensations as the bulkier models. We are a bunch of lazy fucks and we’re not fans of having to work hard for our orgasms. We know you have to fight for your right to party, but we’re peaceful guys who just like to jizz all over the place. If we had to rate the Flip-Hole on a scale of 1 to 10, we would give it a solid 7.5