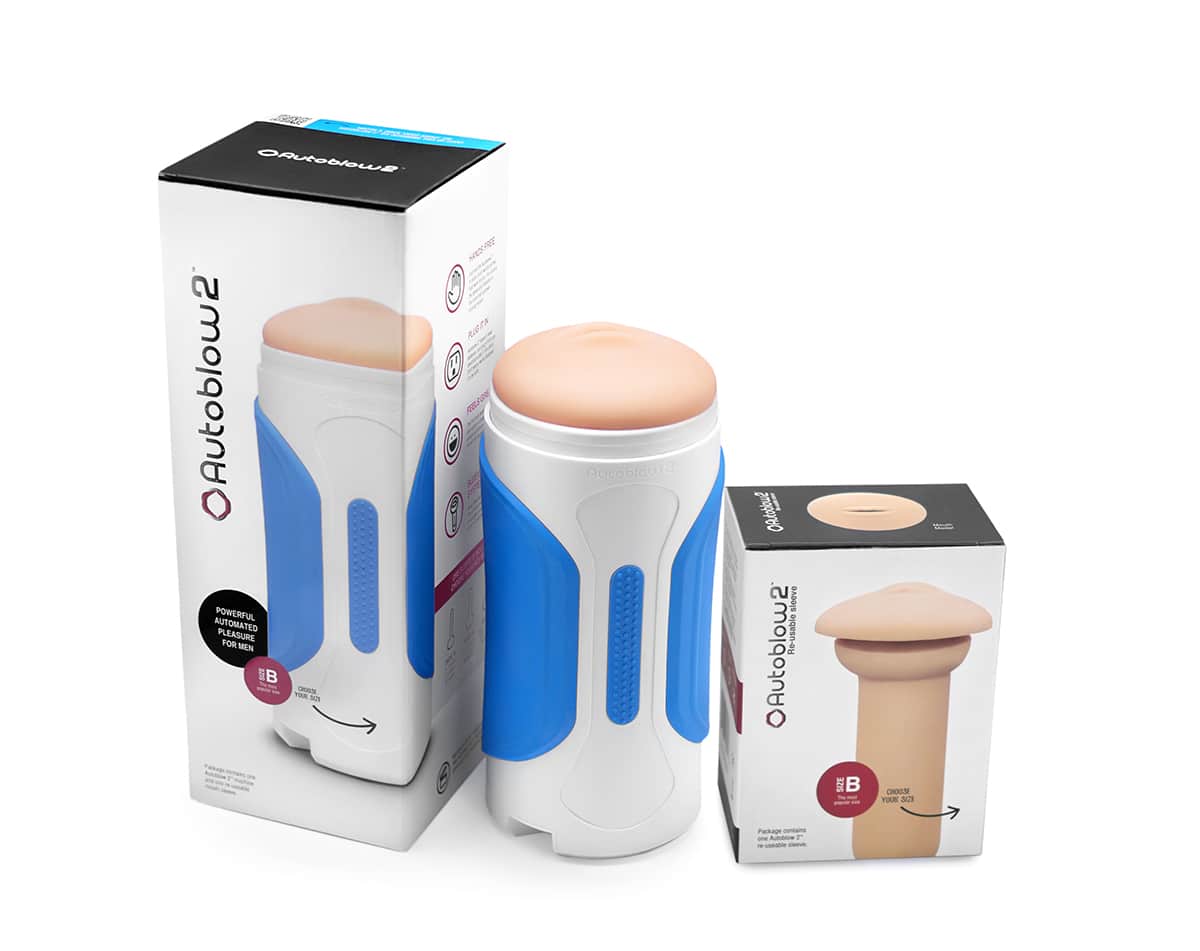 So I recently got my hands on the Autoblow 2 , or should I say it got its hands on me. I have a lot of really good things to say about it so far, and I have been using mine about three times a week for the last two months. Don’t get me wrong: the developers still have a couple adjustments they could make to the overall design and appearance, but all-in-all it’s a pretty solid machine that definitely had my toes curling. I’ll start out with the basics.

UPDATE: THE NEW AUTOBLOW ARTIFICIAL INTELLIGENCE IS FINALLY HERE! CLICK THIS LINK TO FIND OUT MORE

What Is the Autobl0w 2 Male Milking Machine?

t. The fella creating them, for one, is quite the imaginative guy – as you can see by looking at the almost retro yet modern-looking design of the outer casing. The way it works is pretty attention-getting too, but we will get into that later. 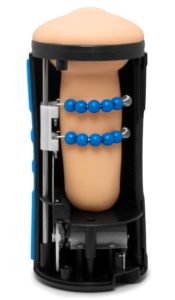 Which reminds me, the Autoblow2 has a few different settings that I think have earned some discussion. After all, it is – in my humble opinion – one of the best hand-held masturbators I have used in a very long time.

The Main Features Of The Autobl0w 2 Cock Milking Machine

The Autoblow 2 is pretty simple to describe now that I have had my come-down cigarette. No seriously, once you slide this bad boy onto your dick it’s curtains. The material of the sleeve is more or less lifelike and, depending on the size of the sleeve you pick, is plenty big enough to accommodate your member and tight enough without cutting off your circulation. It plugs into the wall so it doesn’t ever need to be charged. However, the unit is not compatible with some overseas outlets so I’d suggest checking on that before taking it with you on a trip. 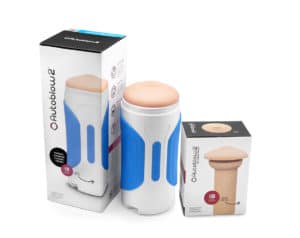 It is not exactly small, but it’s not so huge that you can’t fit it into your luggage either. I keep mine hidden in my sock drawer and my girlfriend is none the wiser so far. Nor does she know yet that the Autoblow 2 does a better job on my penis than she does. I’m just saying: if the Autoblow learns how to cook me dinner, she’s fucked. 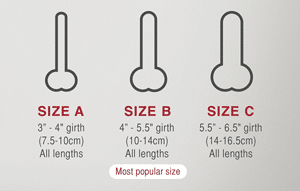 Meanwhile, back on Planet Average Joe, I’m tearing this thing up weekly like it stole my credit cards and brought its toothbrush over to my house. I mean, I seriously think we are going out now. Either way, this is how I use the Autoblow 2. I’ve got mine in Size B (and I have a Size C on backup just in case this penis extender actually works). I typically use it on medium speed and these are my usual results:

I can’t go for very long on high speed, and I don’t know anyone who can. Furthermore, I’m not sure it is quite ready for guys with large dicks. I’ll keep my fingers crossed for you fucks, but don’t you think you’re lucky enough already?

Despite its somewhat limiting flaws, the Autoblow 2 penis massage machine has a bunch of redeeming qualities I think make it a real contender in the ‘Fight for the Right to Party with your Pants Off’. There are quite a few things I thought made it pretty cool, even if it has to be plugged into the wall and can’t accommodate my fatter-cocked friends, those bastards.

What I Liked About Autobl0w Dick Sucking Device

Not all sex toys are created equally, but you already know that. This thing, though, had me reeling from the very first motion of the dual-ring massagers that glide up and down like the tongue of my very talented yet batshit crazy college girlfriend who shall remain nameless. I didn’t see it coming, but when I was climaxing with it for the first time I let out a roar like a goddamn lion and my roommate came crashing in because he thought I had killed myself. To make a long story short, he ended up buying one of his own about a week later.

Here is what I like about it. You’ll have to ask him his opinion about his if you can get him out of his bedroom:

I also found it quite handy that the sleeve is easily removable for maintenance. Unlike some of the sex toy materials out there, it was rather simple to clean with none of that stickiness that you sometimes get when you wipe off your wad.

Their Indiegogo Pitch Video (must see)

Like I said, there were a few things I didn’t find so amazing when I tried the Autoblow . I think that’s just what happens when you experience something new, and I know that I have seen my fair share of sex toys in my day so my dick is pretty picky. More so than that though, once you use something for a while, you start to think of ways you could make it even better. It’s only natural.

Here are my thoughts on what could be improved on the Autoblow , although it was pretty hard to come up with this list while I was using it:

WHERE TO BUY AUTOBLOW 2 ONLINE:

The makers of the Autoblow 2 say that it is “the original massage chair for your penis” and I would have to agree. After a long, hard day, there are few things better than sitting down for a nice, solid cock massage. Too bad we can’t get our partners to feel that way. Little do they know: they’re slowly being phased out by machines like this one. They better step their game up, that’s all I can say.

Overall, this device felt almost exactly like the real thing, minus the gagging and possible scraping. It was nice not having to apologize for bricking without pulling out too, which is a sensation I never thought I’d feel again. It can suck me until my dick is raw and I don’t have to take it to dinner one time. It’s almost like one of those “TAKE MY MONEY” situations, even if the thing works like shit.

I also just found out that there is an Autoblow  VIP that is clear. The next time I get a blowjob from a robot I’m going to watch the whole thing go down. They might not appreciate it on YouTube, but I’ll certainly love it in my bedroom (or bathroom, or kitchen, or living room, or in the car, or on an airplane). I’d give this thing 4 out of 5 stars, just because I want to see what else the developers can come up with. You can get more information or buy Autoblow2 at their official website or you can check other masturbators here.